We make a trip to Vancouver for King of 94-3, where the reigning SNES Champion, Jammer, resides. It takes place at a popular sports bar called the Canadian Brewhouse.

​We were also fortunate to have sportscaster, Arda Ocal, join us for the weekend again, along with Sportsnet's Dan Riccio and Randip Janda. (pics via IMDB, sportsnet)

There was a lot of anticipation for its tournament as we had been hearing there were a lot of great SNES players in the Vancouver area and we were looking forward to seeing the scope of talent in that part of Canada.

It did not disappoint.

On the Sega side, Kingraph was unable to make it, so this tournament was ultimately Angryjays93's to lose. Angryjay93 went perfect 6-0 in his group, winning every game by the 6-goal mercy rule. He scored a remarkable 38 goals while only giving up 2.

Other well-known NHL94 players Smozoma, CorbettKB, and EA all won their respective groups setting each of them up for a long run in the playoffs. Only one wouldn't make it to the final 4, with EA being upset in the game prior by Leif Erickson. Leif Erickson would finish fourth, Smozoma would lose 6-1 to Corbettkb in the semi-final, setting up a final between Corbettkb and Angryjay93. Angryjay93 took game one 6-2 and game two was a must-win for Corbettkb. The game was a tight game with AngyJay93 taking the game 3-2 and his second King of 94 title!

The SNES side was packed with some familiar names, Reigning champion Jammer, along with his good friends, Federline (aka feds), and Kris Mack. King of 94-1 finalist, Annatar, made the trip from Montreal. Winnipegger, Schwartz, returned from the first King of 94. Dethrox, is a well known online player and Vancouverite competed in his first tournament. Some new talent would also make their mark on the tournament.

SNES had 45 competitors divided into 6 groups of 7 or 8 competitors. Not surprisingly, Jammer went 6-0 and ended up as the first seed. The format was revised slightly to speed things up a bit due to the number of systems. It was the best of 3 series until the final 8 when it converted to a double elimination. So there was pressure to win early to ensure you stayed in the tournament. Schwartz, the second seed, fell in his series to Daf (18th) seed. Daf had gone 3-3 in his group but managed to squeeze into the King bracket. Daf's upset win streak wouldn't end there.

As 24 king of 94 players whittled their way down to the final 8. We saw some great winner's side quarter-finals. Annatar defeated newcomer Rishad D in a couple of tight contests 5-4 and 5-3. Kris Mack would win over Dethrox, 5-4, 1-3, 5-3. Daf would defeat another great new player Zubin P 6-1, 2-4, 4-3. But the biggest match was seeing Federline defeating his good friend Jammer 5-0 and 7-6, sending jammer down to the loser bracket side and shockwaves through the rest of the attendees.

Jammer would make his way back through the loser bracket, ultimately finishing 4th losing to Zubin P, 4-3. Daf would defeat Zubin in the semi-final and go on to play Federline in the SNES Final setting up an amazing final to end the night.

It was so loud in there with players cheering and mostly a pro-Federline crowd, chanting his name the entire time during the series. Federline would win his first title, with scores of 3-2 and 5-3, in an amazing surprise of the tournament. Much like Sega champion, Angryjay93, Fed is one of the nicest, most humble, people you will meet in the community.​​​​

You can catch some of the stream here

More than half the field were new players to the NHL94 community including ryanventua604 who shared his experience below and a collage of pictures.

ryanventura604: ​Being at my first King of 94 was absolutely AMAZING! Some of the most fun I've ever had and I do a lot of dope s**t as it is lol. It was so much fun and inspired me so much to want to help build a stronger 94 community and retro competitive gaming community as a whole in BC and Western Canada. 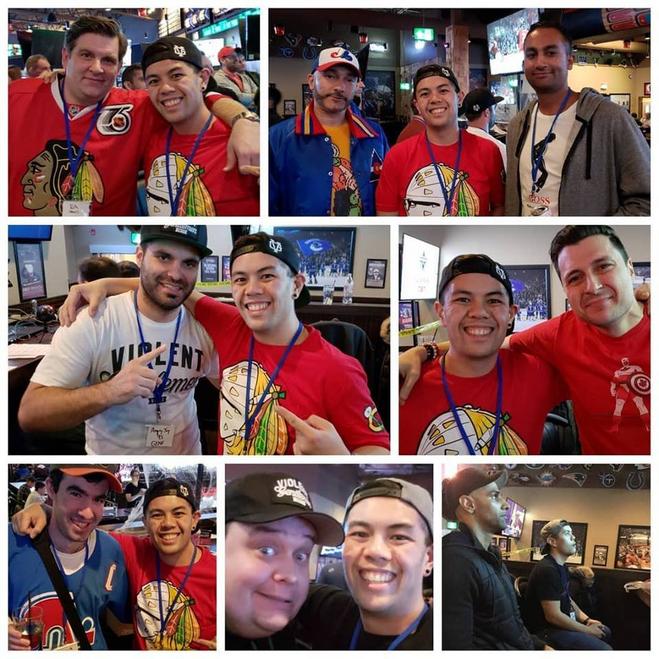 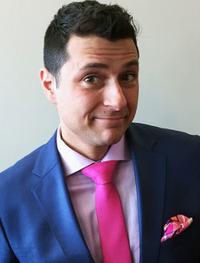 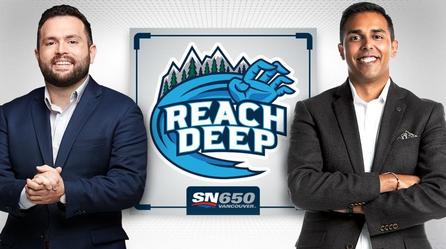